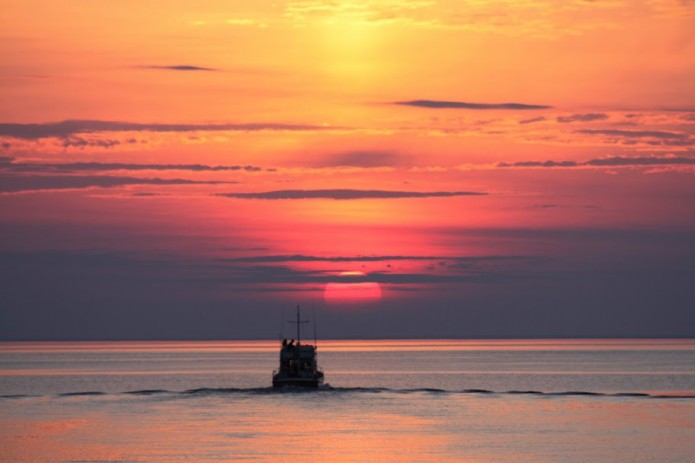 County seat for Delta County. Marina is set in the center of Ludington Park which contains the fully restored Sand Point Lighthouse. Some ship traffic to ore docks.

Largest city in Door County. Many attractions, including Bay Ship where Great Lakes freighters are built and repaired. Ship canal connecting the Bay of Green Bay to Lake Michigan.

2022 Transient Reservations Open Up 01/01/2022.  All reservations MUST BE MADE DIRECTLY ON OUR WEBSITE. We WILL NOT ACCEPT email … READ MORE >